Welcome to the official attendee housing site for the Petroleum Engineering 2016, which will be held in the beautiful and exciting city of London, UK.

The conference will take place in the following dates and locations. 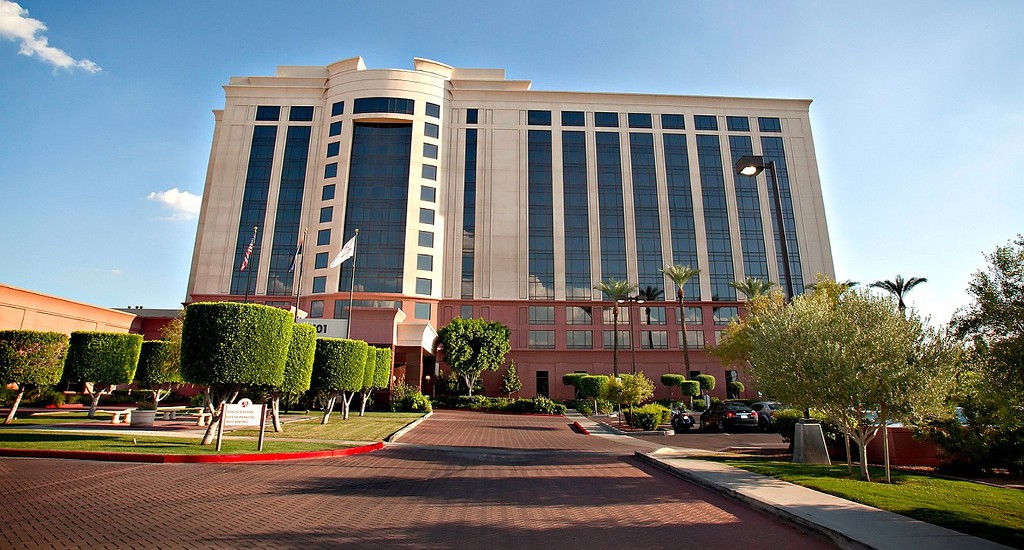 London was founded as a communication centre by the Romans shortly after they invaded Britain in 43 AD. Londinium, as it was called then, was a little village on the Thames, on the route to the provincial capital in eastern England. The Romans built a bridge across Thames on that route, the first bridge on the Thames near the little village. London had narrow, congested streets lined with tiny shops and houses built of wood and plaster back then. Even the London Bridge, which was considerably more than just a river crossing, had this tendency of narrow, crowded spaces. Therefore, a new stone bridge was built in 1176 to replace the old one. It also became a cultural center, the center of the English cultural Renaissance, with major figures as Christopher Marlowe, Ben Jonson, and William Shakespeare. London was Britain’s economic powerhouse and the center of a burgeoning empire.

London is the capital city of England and the United Kingdom. It is the most populous city in the United Kingdom with a metropolitan area of over 13 million inhabitants. Standing on the River Thames, London has been a major settlement for two millennia. London has a diverse range of peoples and cultures, and more than 300 languages are spoken within Greater London. London is a leading global city, with strengths in the arts, commerce, education, entertainment, fashion, finance, healthcare, media, professional services, research and development, tourism and transport all contributing to its prominence., London became a Centre for the worldwide youth culture, exemplified by the Swinging London subculture associated with the Kings Road, Chelsea and Carna by Street. London is the seat of the Government of the United Kingdom. The city is split by the River Thames into North and South, with an informal central London area in its interior. London has a temperate oceanic climate, similar to much of southern Britain. The Monument in the City of London provides views of the surrounding area while commemorating the Great Fire of London, which originated nearby. With increasing industrialization, London population grew rapidly throughout the 19th and early 20th centuries, and it was for some time in the late 19th and early 20th centuries the most populous city in the world until overtaken by New York City in 1925. London is the most populous city and metropolitan area of the European Union and the second most populous in Europe. 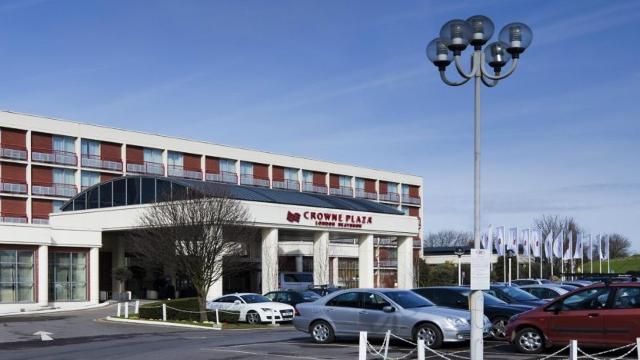 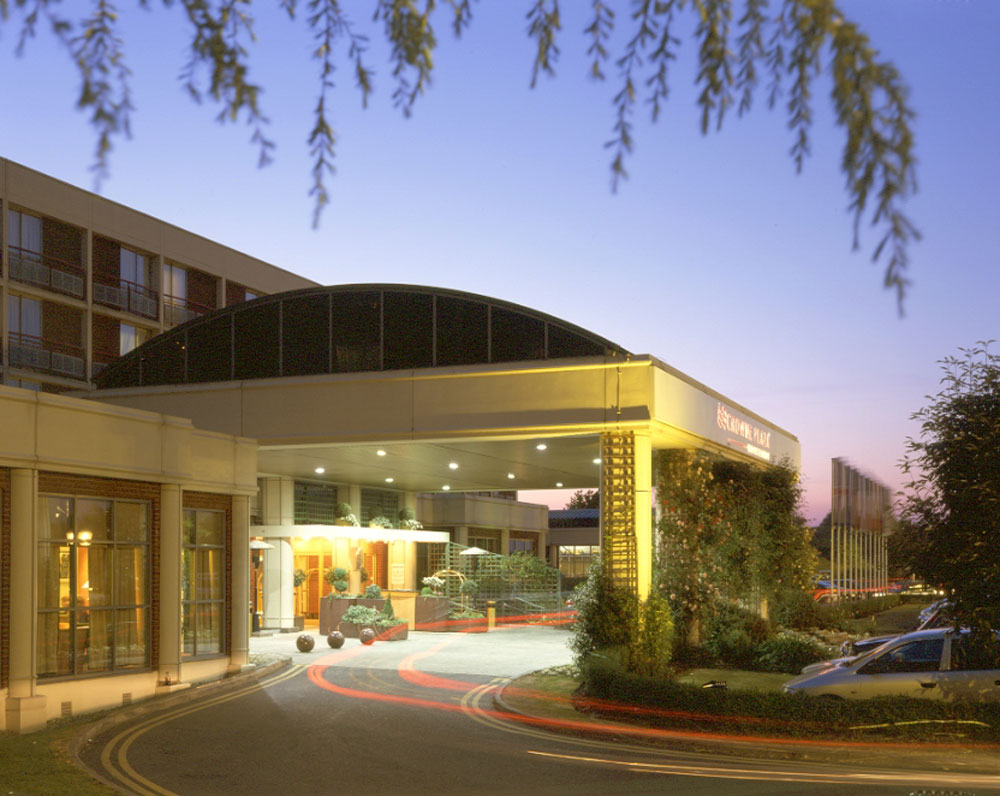